The White House on Thursday announced a series of steps to crack down on forced labor in the supply chain for solar panels in China, including a ban on importing products from a silicon producer in the Xinjiang region.

A significant portion of the world’s polysilicon, which is used to make solar panels, comes from Xinjiang, where the United States has accused China of committing genocide through its repression of Uyghurs and other Muslim minorities.

In one of the newly announced actions, U.S. Customs and Border Protection has banned imports of silica-based products made by Hoshine Silicon Industry Company as well as goods made using those products.

Those entities, the department said, “have been implicated in human rights violations and abuses in the implementation of China’s campaign of repression, mass arbitrary detention, forced labor and high-technology surveillance against Uyghurs, Kazakhs and other members of Muslim minority groups” in Xinjiang.

In addition, the Labor Department added Chinese polysilicon to a list of goods believed to be produced by child labor or forced labor. The list, which already contained a number of other Chinese goods, is intended to increase awareness about exploitative labor practices.

Allegations of forced labor in the solar panel supply chain have created a dilemma for President Biden and his aides. The administration wants to press China over human rights abuses, but it also wants to expand the use of clean energy sources like solar power in the United States as it seeks to reduce carbon emissions.

Shortly before Mr. Biden took office, the Trump administration banned imports of cotton and tomato products from Xinjiang. The Biden administration had faced pressure to take action regarding products containing polysilicon produced in the region.

In a letter this month to the acting head of Customs and Border Protection, a group of House Democrats wrote that there was “overwhelming evidence of the use of forced labor in polysilicon production,” adding, “Our government cannot sit idly by.”

The bans could create diplomatic and economic ripples.

China is the dominant global producer of the polysilicon products that are a key part of solar energy panels, and Xinjiang has over the past decade risen as the country’s main production base for the material. Xinjiang makes about 45 percent of the world’s polysilicon, according to InfoLink, a renewable energy research company.

The Biden administration has pursued a strategy of pressing the Chinese government on areas of contention, such as Xinjiang, while seeking to cooperate on global priorities like climate change. The ban on the solar energy products — important for reducing fossil fuel use — will test how far Beijing is willing to go along with that bifurcated approach, and the Chinese government may hit back through its growing arsenal of retaliatory powers.

A spokesman for China’s Ministry of Foreign Affairs, Zhao Lijian, suggested earlier this week that Beijing could retaliate against the possible bans, which had been reported by Politico, though he did not specify what form that could take. Asked again on Thursday, Mr. Zhao said that the United States wanted “turmoil in Xinjiang to contain China’s development.”

“The U.S. is using lies as its basis,” he said at a regular news conference in Beijing, before the bans were announced in Washington. “This act not only violates the rules of international trade rules and market economies, it is also damaging global industry and supply chains.” 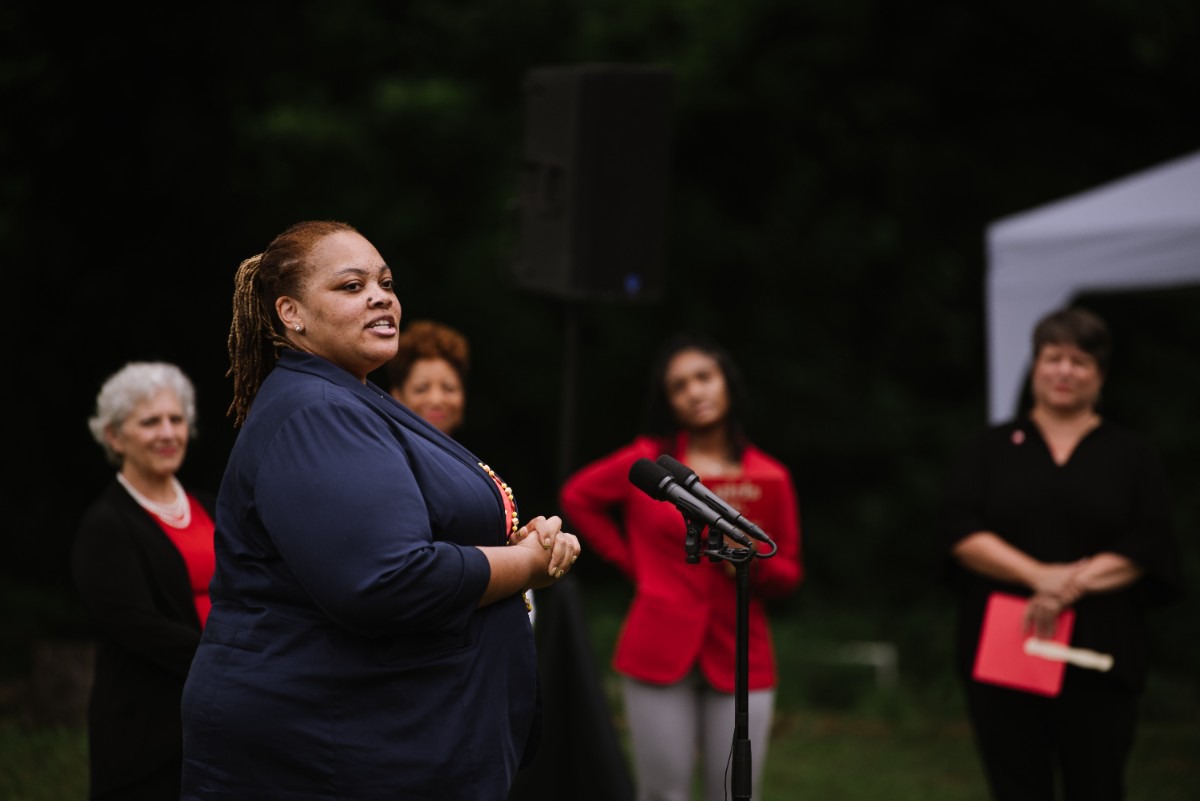 Trump's Pentagon Chief Ruled Out Ramping Up Troops at US-Mex... 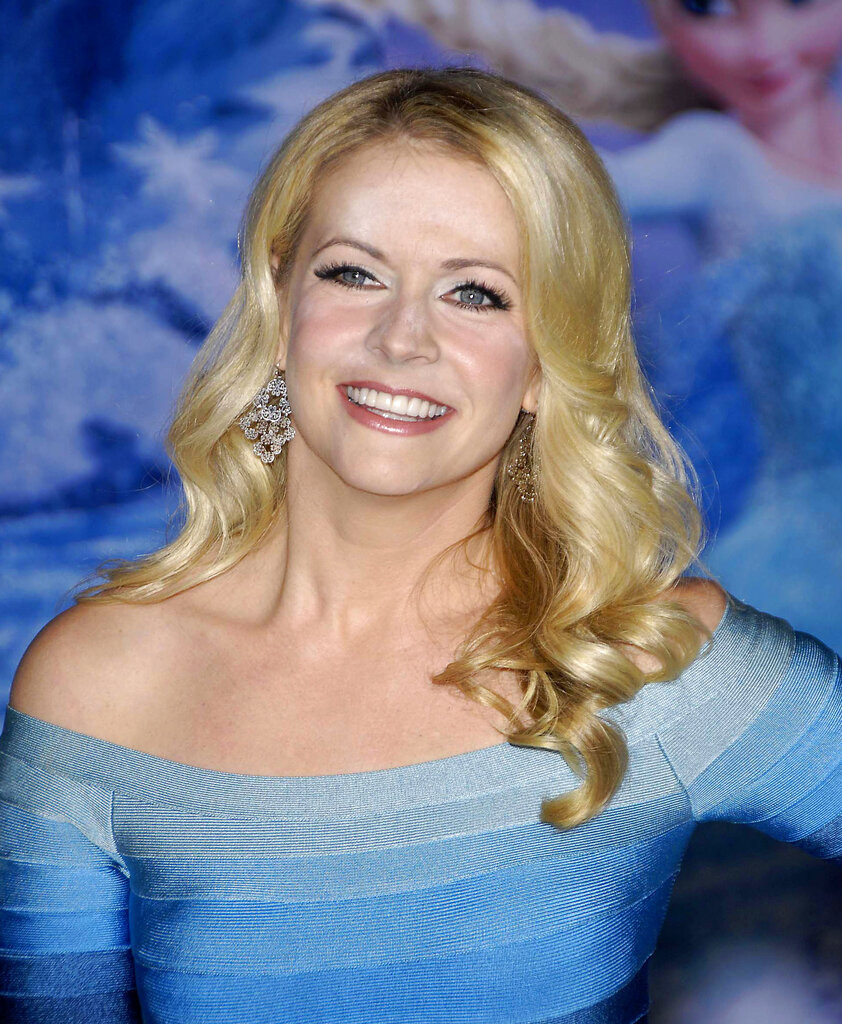