A large rescue effort was underway at the scene in the town of Surfside. At least one person was killed, the police said.

A search-and-rescue effort involving dozens of units was underway after a residential building just north of Miami Beach partially collapsed early Thursday. At least one person was killed, the police said.

“A number of people” were rescued from the rubble of the collapsed building in the town of Surfside in Miami-Dade County and were taken to nearby hospitals, including Jackson Memorial Hospital, a police spokesman said.

The beachside building, at 8777 Collins Avenue, is called Champlain Towers South and was built in 1981, according to city property records. It has 136 units, according to real estate websites.

Fiorella Terenzi, an associate professor at Florida International University who lives in a neighboring building, Champlain Towers East, said she woke up early Thursday to a loud noise.

The sound “was like a big thump all of a sudden,” she said. At first she thought it was thunder but then started to hear sirens. When she left the building, dust was everywhere.

“I could see that half of the building of the Champlain Towers South was collapsed like a sandwich,” said Ms. Terenzi, who has lived in the east tower since 2000. “It really was a shocking view.”

Footage from WPLG Local 10, a Miami TV station, showed firefighters pulling a boy from the rubble, amid piles of debris and rebar. They also showed crews rescuing at least one person from a balcony on a lower floor.

“It’s stunning to see in person,” one witness, Mary Parker, told the station.

Videos and images of the scene on Twitter showed the building, which appeared to be at least 12 stories tall, partially collapsed, with debris scattered on the ground and rubble piled high.

FedExForum to allow at-home COVID-19 tests for entry to Tige... 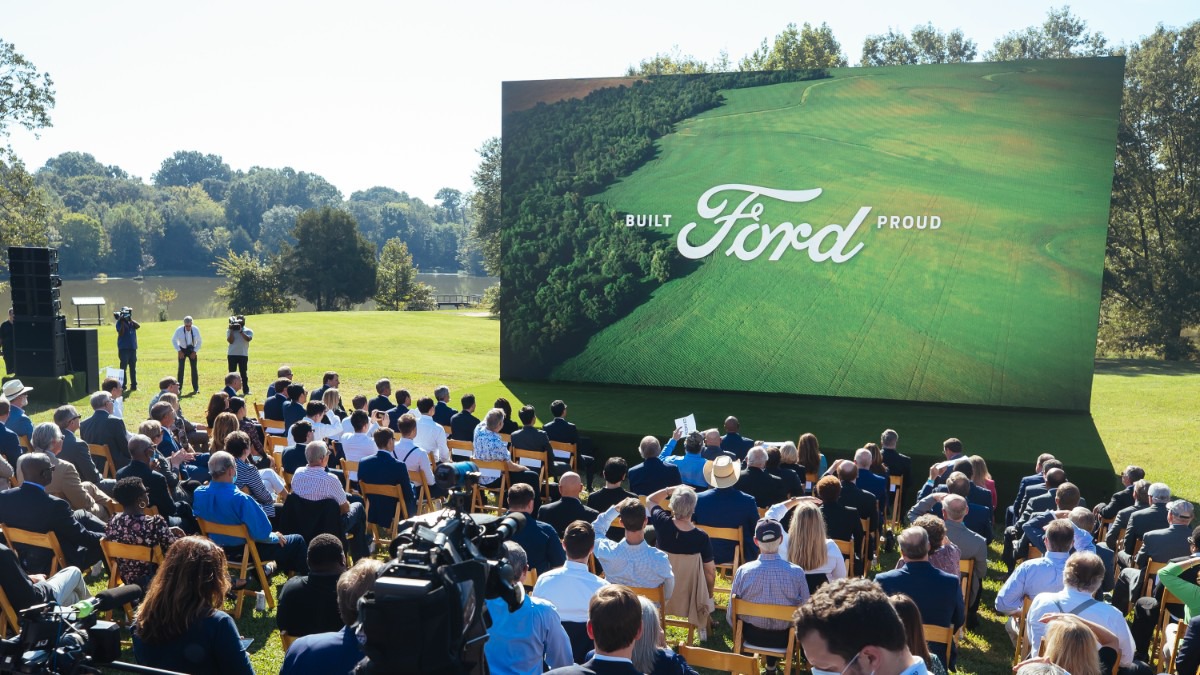 Lawmakers to discuss $883M in incentives for Ford